This series is about my visit to Wyndwood Walls in Miami. Wyndwood Walls is s street art museum, where walls are converted in giant canvas with street art. The art is very colorful and I wanted to give a little twist to my visit there and make it a little surreal experience of my own.  … END_OF_DOCUMENT_TOKEN_TO_BE_REPLACED

In ancient times, the most efficient roadways through cities were made of canals that would allow easy transport of goods between shops, homes, and shipping centers. While these were long-ago the most efficient mode of transport through cities, it also became quickly adored by residents for the beauty and uniqueness that they add to the overall feel of the cities they serve. While the canals are not as necessary for travel today as they once were, the canals still offer beauty and character to the cities that they grace. Of all of the Canal Cities of the World, here are our favorites: 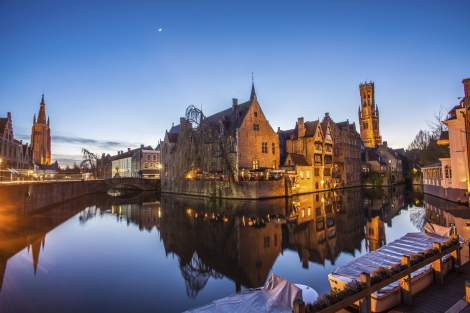 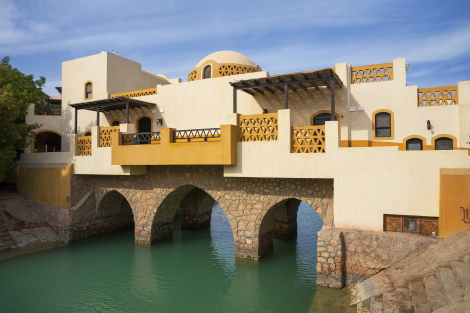 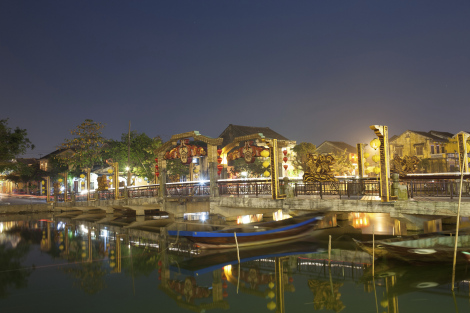 Those are some of our favorite canal cities of the world. We highly suggest you get a chance to visit any and all of these wonderful world destinations…