A Little Town in the North of Texas

Last September we did a road trip to Arizona in our fifth wheel home and did an overnight stop in Vernon, Texas. We ate in one of the local restaurants and we loved it so much that when we were coming back decided to stayed at Vernon again and went to the same restaurant .

The Creator carved the earth for beauty and our enjoyment. Where the mountains and oceans meet is the end point of perfection, it is definitely beautiful, a master piece. Xamlinnette The Dark Hedges

Belfast, Ireland History on the Making

Last Saturday I had the delightful privilege of having fun with a part of my Theater team at Disney World. We spent most of the time in Magic Kingdom. Is not doubt about it that when you are with a group of friends time flies with laughter and jokes. And no doubt about it also that Disney brings the young person within you.

We decided to take the ferry instead the monoriel to get to the magical park. 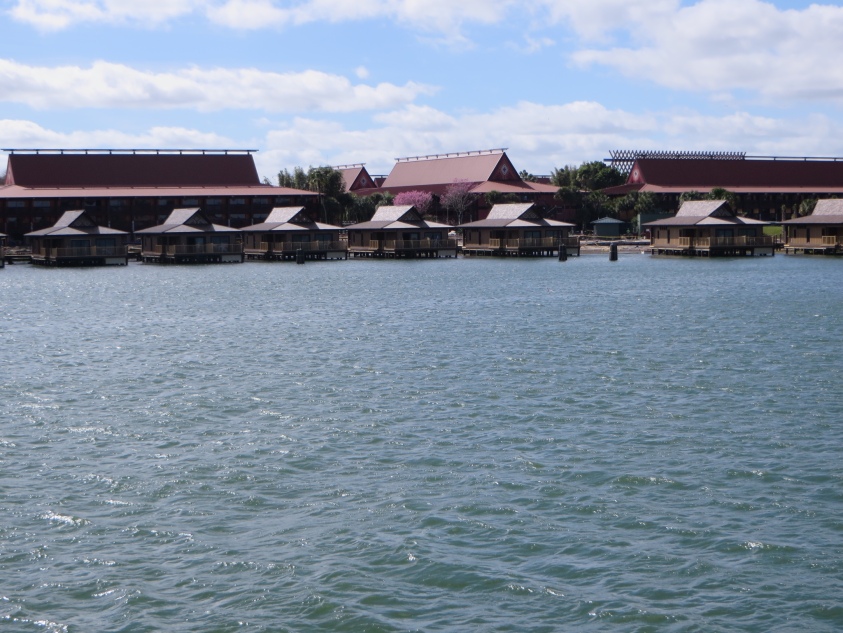 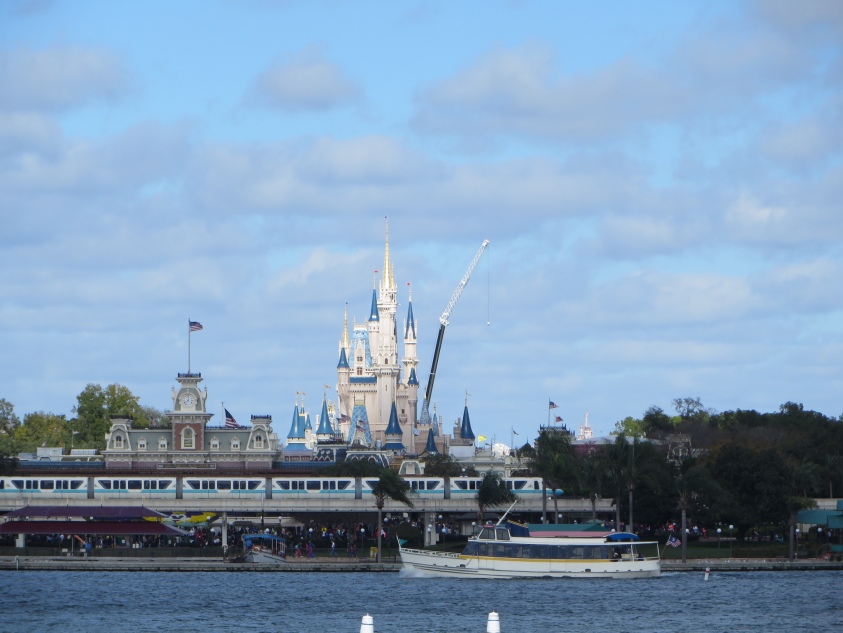 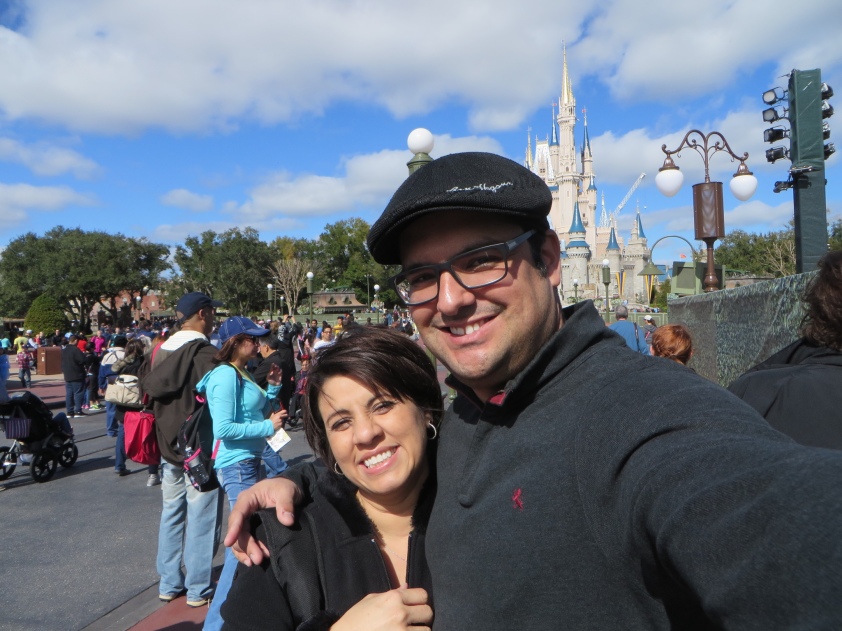 One of the best part of my day was when we ask to a guy in front of us on a line that take a picture of us as a group so I could be in the picture. 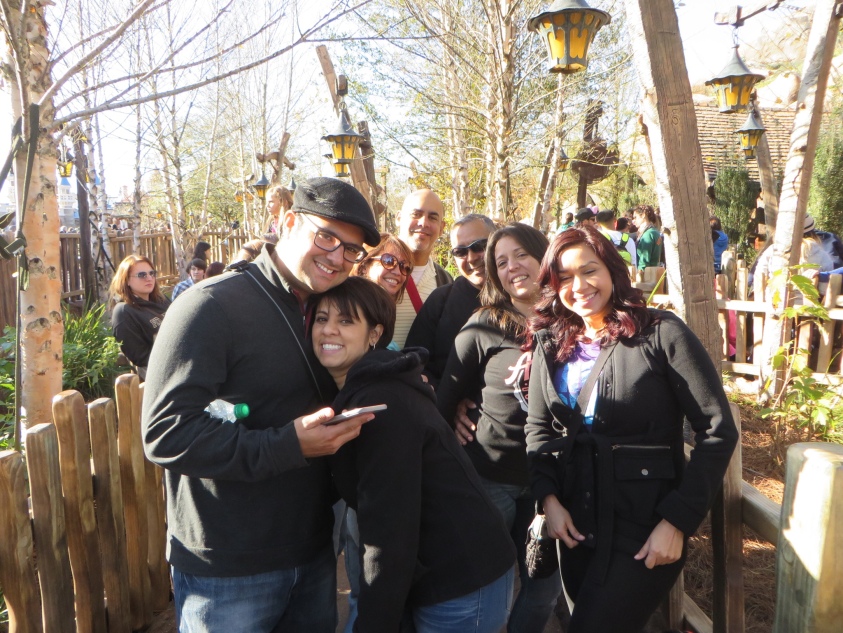 We had a wonderful time, later at night we went to Hollywood Studios were we had just the perfect time to go to Tower of Terror and Rock’n Roller Coaster.

Have you ever been with a large group of people in a park like Disney World?