Traveling Through Nature and Defining Beauty

Let’s see what we can find… Life is just happening. What else we can see through the tall grass? Beauty in form of a pure white bird. Sometimes beauty is hiding in the little things. Maybe beauty is peace. Beauty is holding on tight. Maybe beauty is hidden in patterns of yellow flowers… Beauty could … END_OF_DOCUMENT_TOKEN_TO_BE_REPLACED 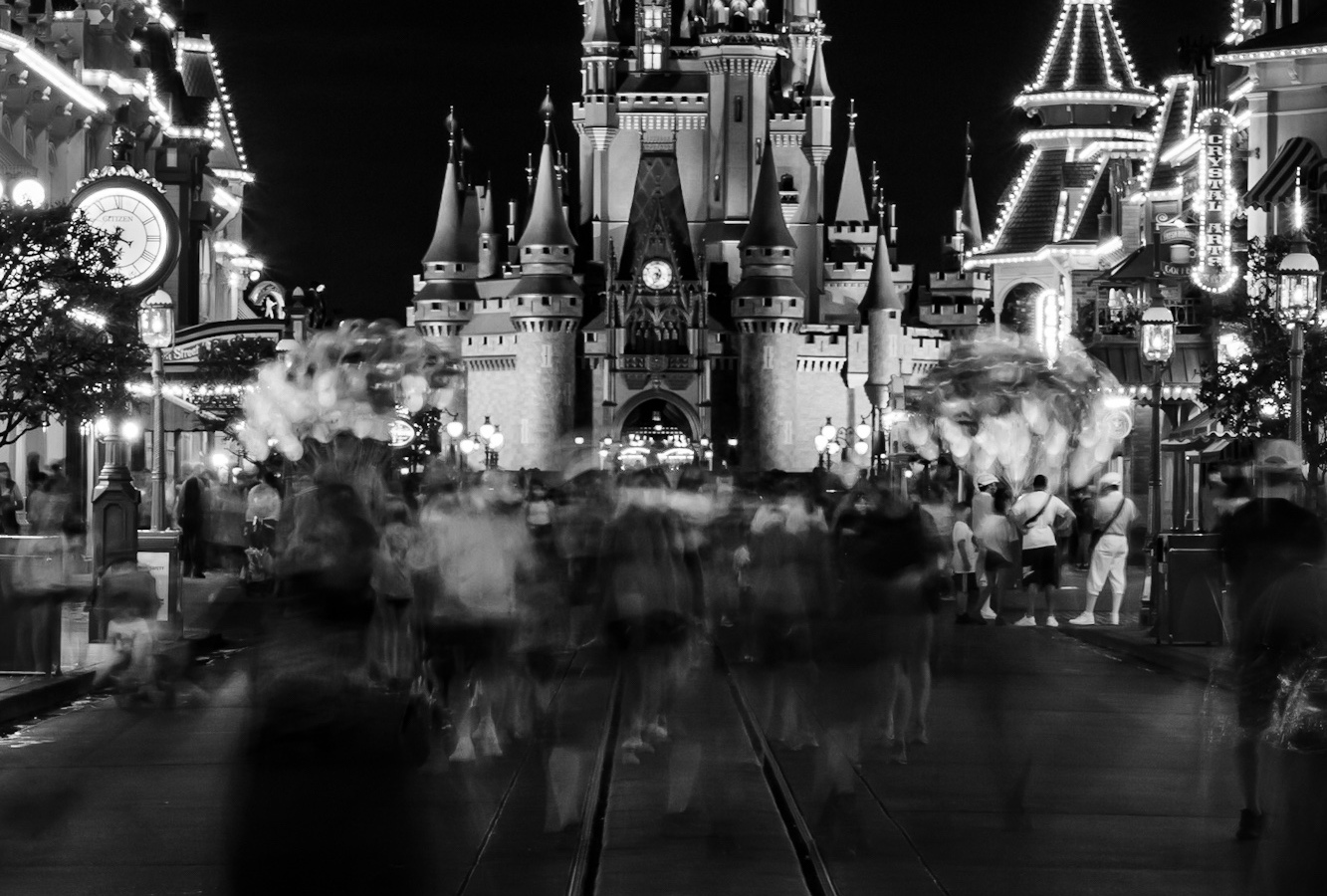 In this drive you will see wildlife and Florida Landscape.

Some close ups of the osprey on the top right corner of the first image. This is in Lovers Key State Park, I was looking for dry trees to photograph. These particular trees have been affected by erosion, the are dry and bleached by the sun. Eventually they will become drift wood. Both stages of … END_OF_DOCUMENT_TOKEN_TO_BE_REPLACED

Give light, and the darkness will disappear of itself.

I sat comfortably in my beach chair with sunglasses on,  ready for my “nothing to do day”. We were close to the shore line where the soft waves sooth the ambience noise.

Two peculiar bird flew by close to the water and shore line.  They caught my attention, but I was there for beach business so I continue to relax.  Few minutes later they were there again, two of them, one in front of the other. The birds were flying so low, almost touching the water. The duo passed by over and over again, they lifted their flight a little and continued flying until they disappear from my sight.  I never seen that kind of bird before. Their strange orange and black beak woke up my relax mode to alert mode. I notice that when they got close to the water, they skim the water with their lower beak.

During the day I try numerous time to capture them in flight with my camera. I wanted to see the bird in details. To be honest, most of  my afternoon went by trying over and over to get pictures.

Scanning my pictures for details, I couldn’t find the birds eyes. I looked, I zoom, and there were no eyes! I thought to myself:

“Maybe they don’t have eyes? No! Impossible!”

At that moment, I wanted to take more pictures to  find the eyes of my flying friends. A little prayer asking them to stop flying won’t be a bad idea..  I wanted to meet the black and white feather creature in person,  a close encounter.

For my surprise my prayer request got answered. I was sitting on my beach chair again, looking diligently everywhere. Then,  I hear my husband calling,

I ran toward him and there it was, my friend stopped by to model for me.

Can you see the eyes?

One of the thing that I love the most beside traveling is going to the beach. I have the privilege to live in Central Florida, where I have beach to the east and west of me. Normally we go to the beach on the east coast because is a little bit closer from us, than the west. But to be honest I like the beaches from the Gulf of Mexico better. This weekend we decided to have a beach weekend. Today (Sunday) is our third day in a row coming to St. Petersburg beach. We absolutely loved it. The water is clear and warm but still refreshing. Not that many waves like in the east coast. 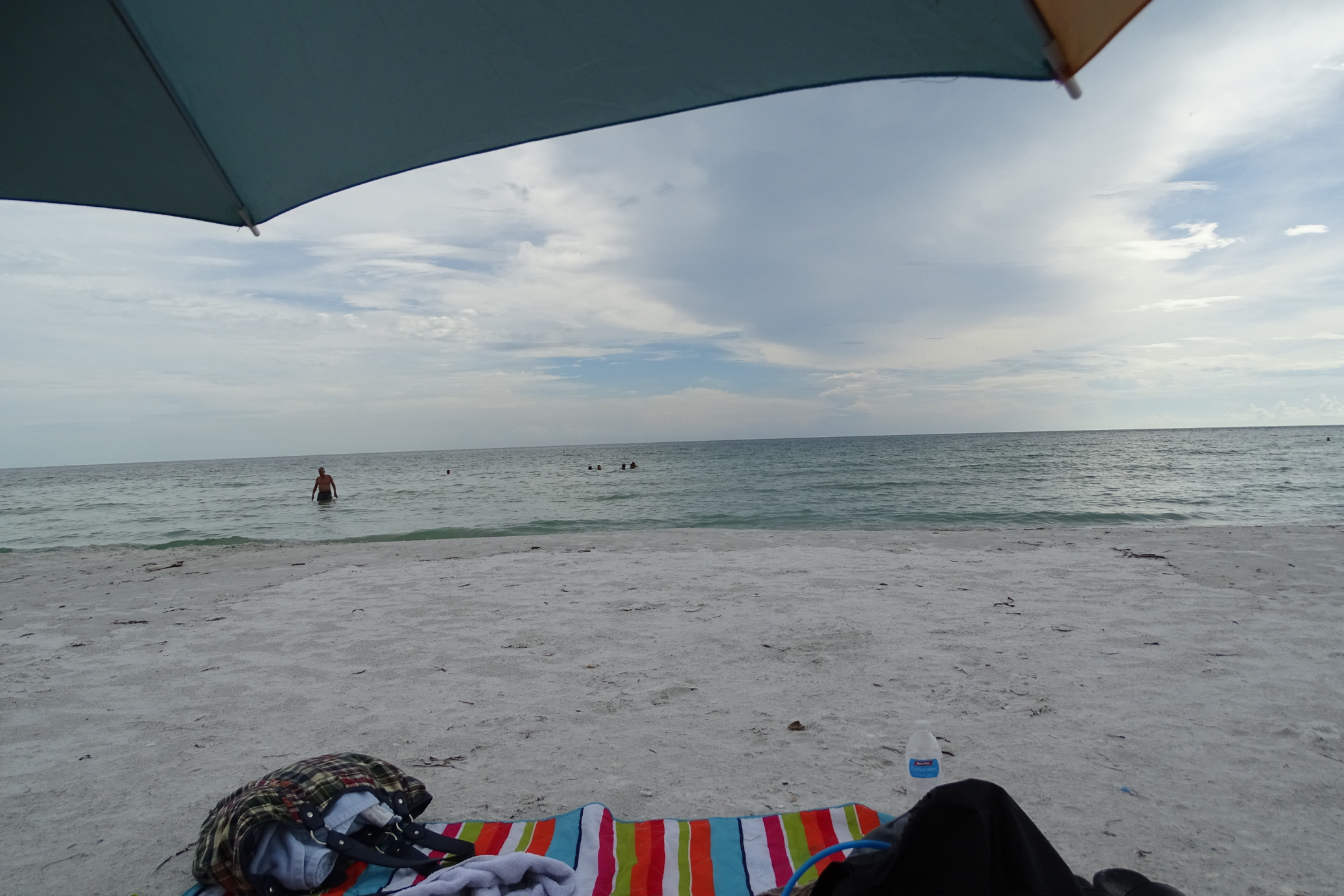 If you know me at least a little bit, you will know that I love to take pictures, and lately I enjoy taking pictures of birds. What a great combination of a relaxing day at the beach and take pictures of sea birds! 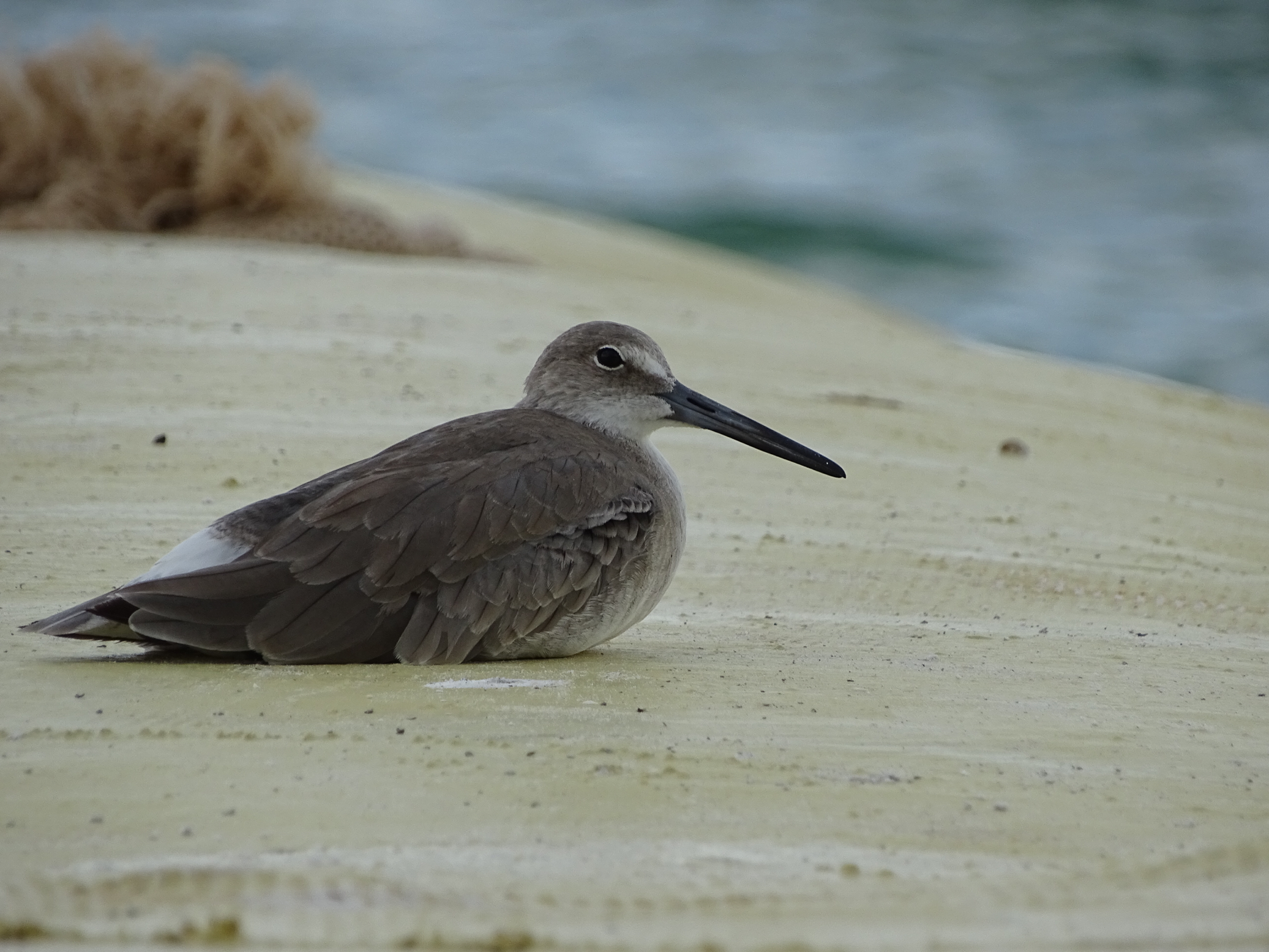 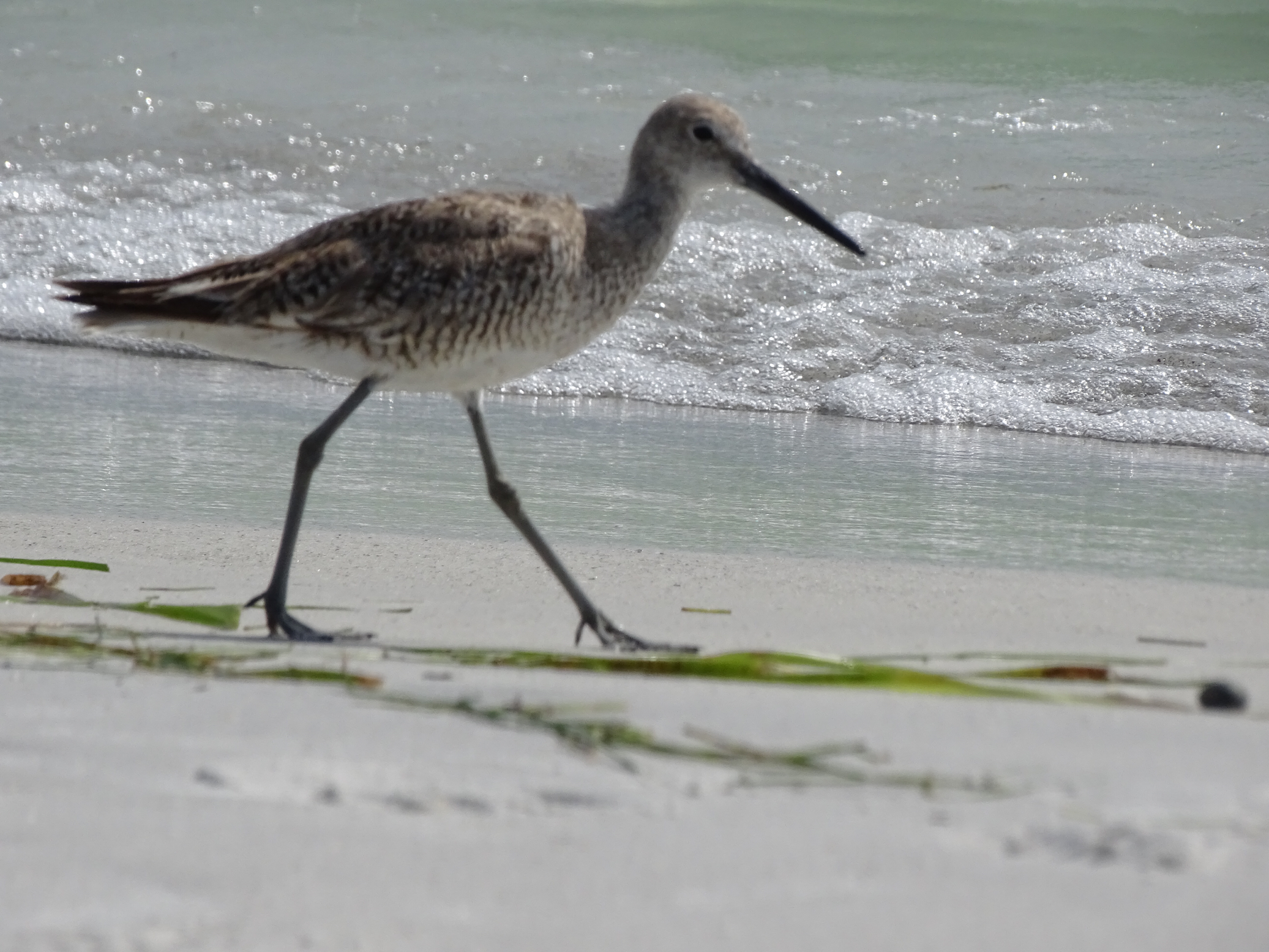 All the pictures above were from Friday afternoon. That afternoon I noticed a bird that I haven’t seen before. It flew close to shore and to the water. I notice that it was flying so close to the water that the lower part of its beak was touching the water. I got curious and wanted to take a picture but it was impossible, it flew so fast.
Well, we decided to go back to the beach The next day and guessed what?

You see that bird ⬆️ flying there? It became my obsession for the afternoon on Saturday. You don’t have any idea how many photos I took or better said how many attempted pics I did trying to capture these birds. The flew in pairs. Two of them pass by us many times during the afternoon. 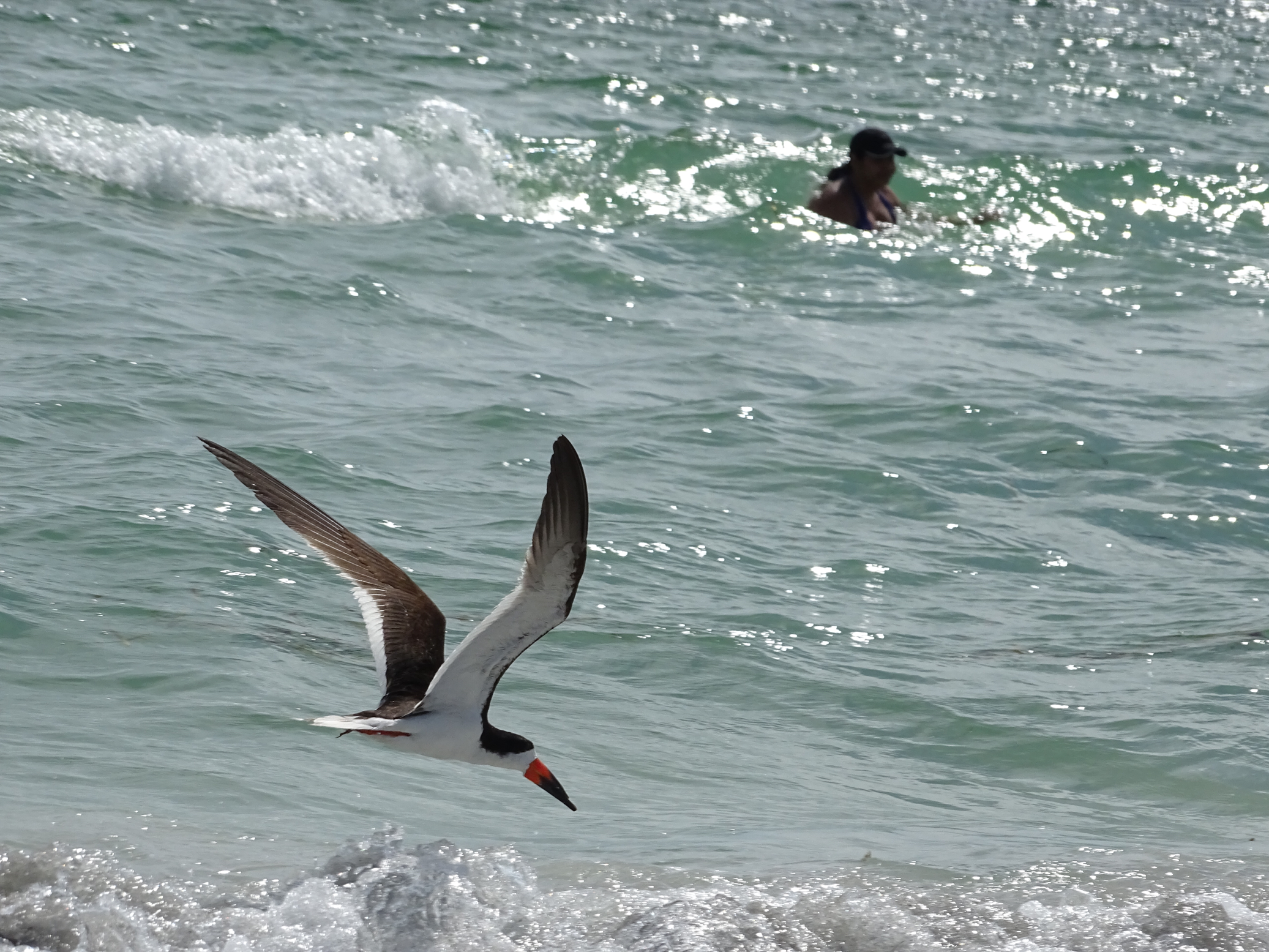 After so many tries, I got this two pictures ⬆️⬆️ that I absolutely loved. I love the pictures now, but at the beach with the sun glare it was difficult for me to see how good the pictures were on my camera. So I wanted more, I wanted to have a close up of the birds, I was certain that I have never seen these birds before.
After many attempts I start making a little prayer on my head “Please God order one of these beautiful creatures to stop by for a few minutes for me to be able to take a pic…” “Pretty please my dear Father” “Creator and owner of everything that breath.” And mentally I was doing a pretty please face to God. But nothing happened.
I was sitting on my beach chair on my own business when my husband said to me: “Hurry come here now!” And I looked at him with a puzzle face like what? He said: hurry, hurry, look! So I stand quickly, left everything on the chair, took my camera and there it was…
Just standing there, taking a break of the so many loops that it have been doing during the whole afternoon. I couldn’t believe my eyes.THE CHERRY ON TOP of my day! Thank you Father God! 😉 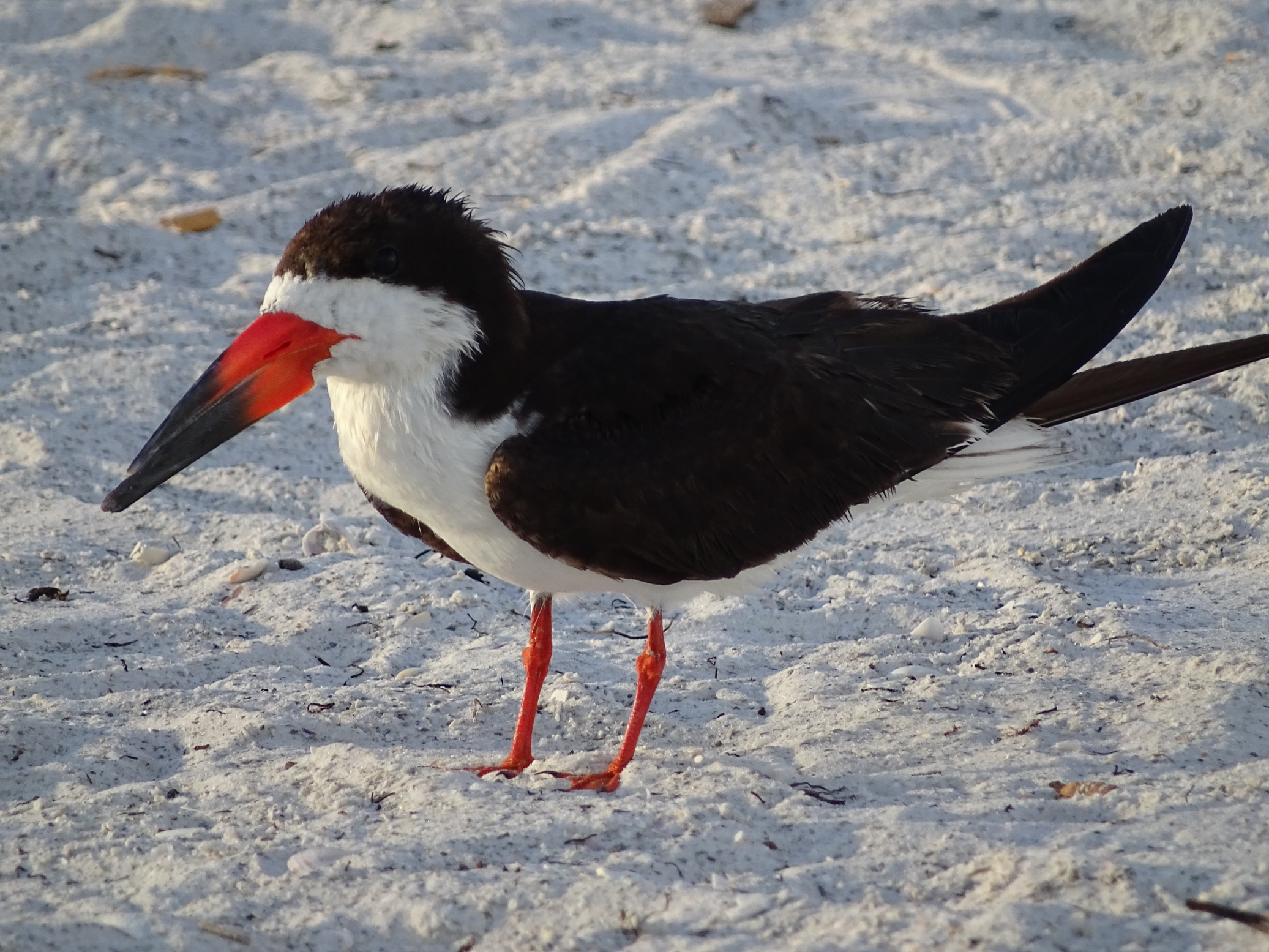 This cutie is a Black Skimmer, these birds have a unique way of feeding and are the only birds in America that feeds the way they do. They “skim” the water with their lower bill while flying closely to the water until they catch small fishes and/or crustaceans, when they feel something they snaps their bill to keep their prey. The Black Skimmers are the largest of the three skimmers families. There are also African Skimmers and Indian Skimmer.
Well that’s all my story!
Until then,
xamlinnette 🙂
Weekly Photo Challenge: Cherry on Top